In the beginning of all things, God set a day in the calendar for REST for humankind and for entering the sacred moments of time (Sabbath). On the seventh day, he rested. In year seven of serving at Christian Fellowship, the Lord called me to a Sabbath rest. What worked before wasn’t working anymore and I […] 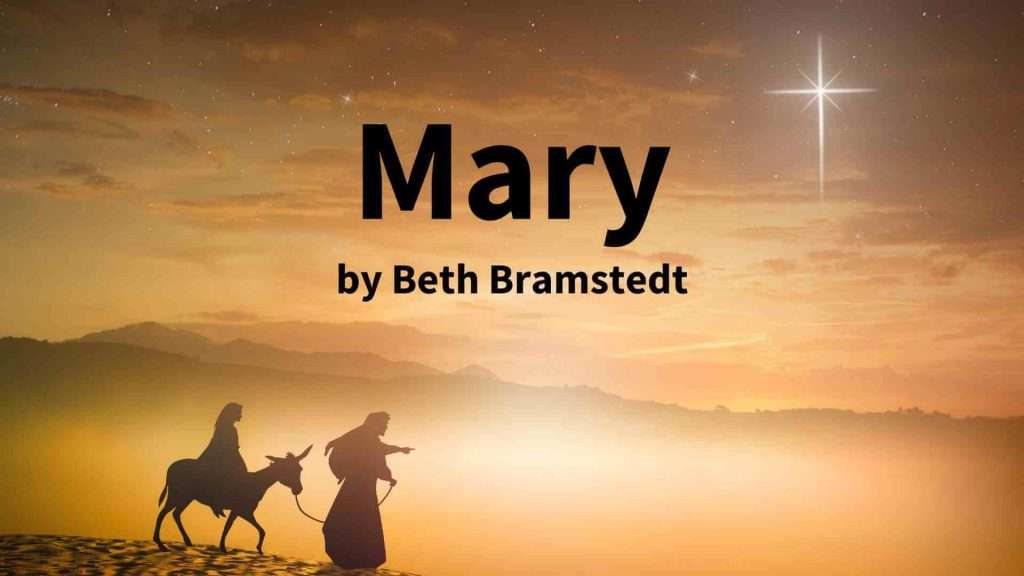 “And Joseph also went up from Galilee, from the town of Nazareth to Judea, to the city of David, which is called Bethlehem, because he was of the house and lineage of David, to be registered with Mary, his betrothed, who was with child. And while they were there, the time came for her to give birth. And she gave birth […] 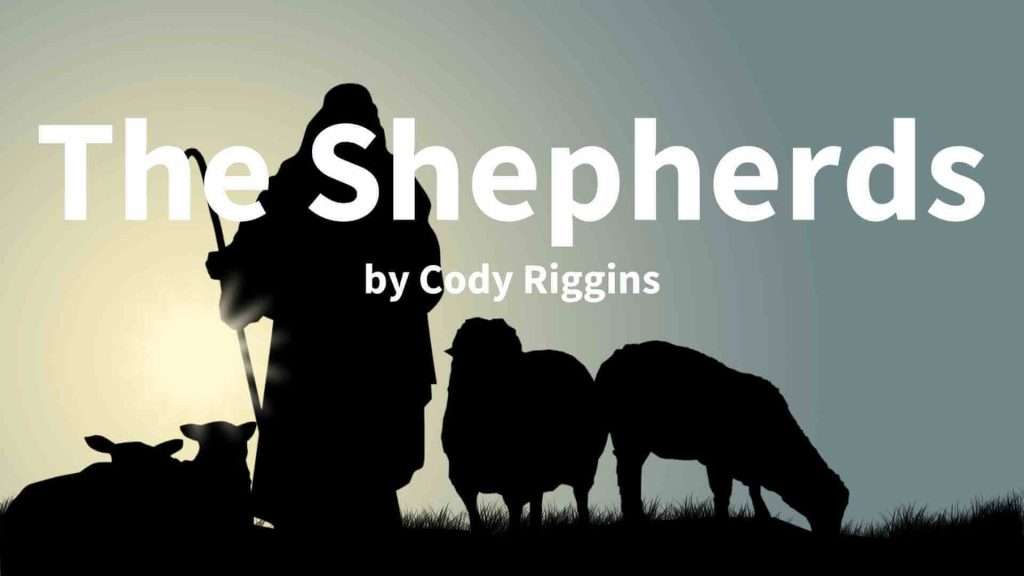 And in the same region there were shepherds out in the field, keeping watch over their flock by night. And an angel of the Lord appeared to them, and the glory of the Lord shone around them, and they were filled with great fear. And the angel said to them, “Fear not, for behold, I […] 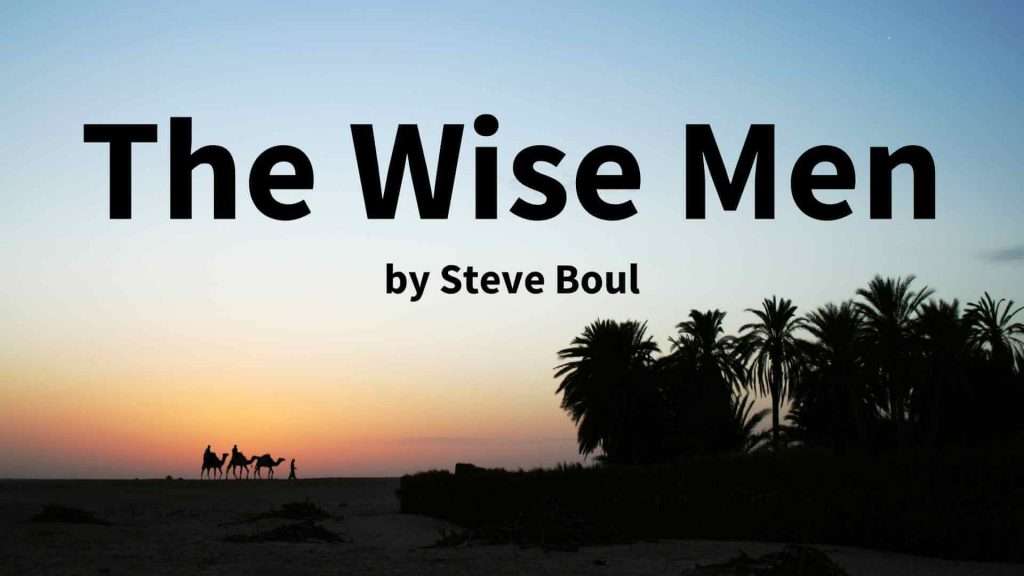 Now after Jesus was born in Bethlehem of Judea in the days of Herod the king, behold, wise men from the east came to Jerusalem, saying, “Where is he who has been born king of the Jews? For we saw his star when it rose and have come to worship him.” Matthew 2:1-2 (ESV)  If […]

God Comes from Afar to Draw Us Near 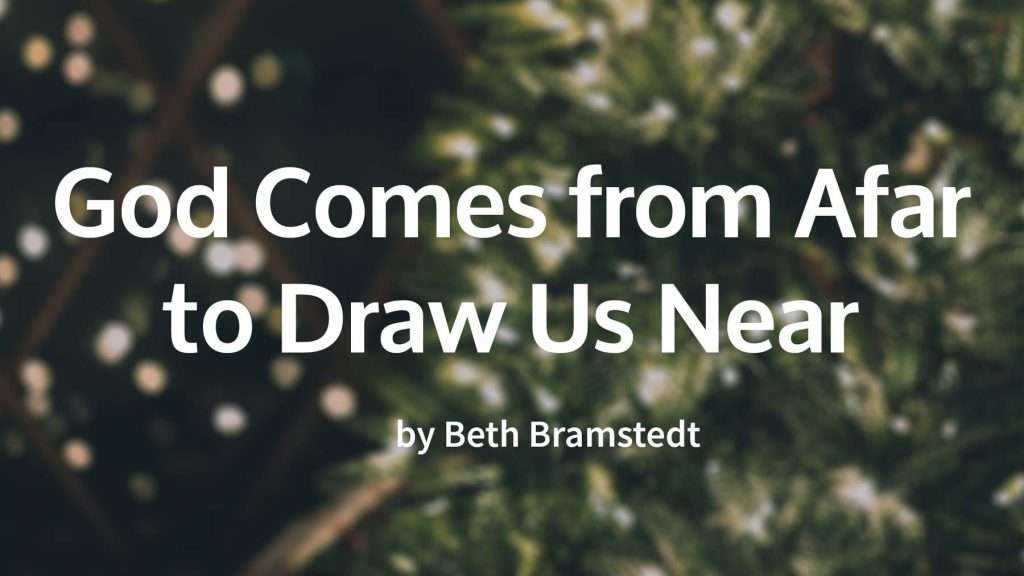 “The Word became flesh and blood and moved into the neighborhood.” John 1:14 It’s a quiet morning at my house. The Christmas tree sits in the corner of the living room, its crystal lights giving off a soft glow. Holiday melodies echo through the hall, reminding me that Immanuel is nearby. I gaze outside the […]

When David finished serving for 21 years at Lampeter UM Church in Lancaster PA, he told the congregation that he was “not retiring, but re-firing.” We believed that God was calling us into further ministry and that He would make it clear what He wanted us to do and where He wanted us to go. […] 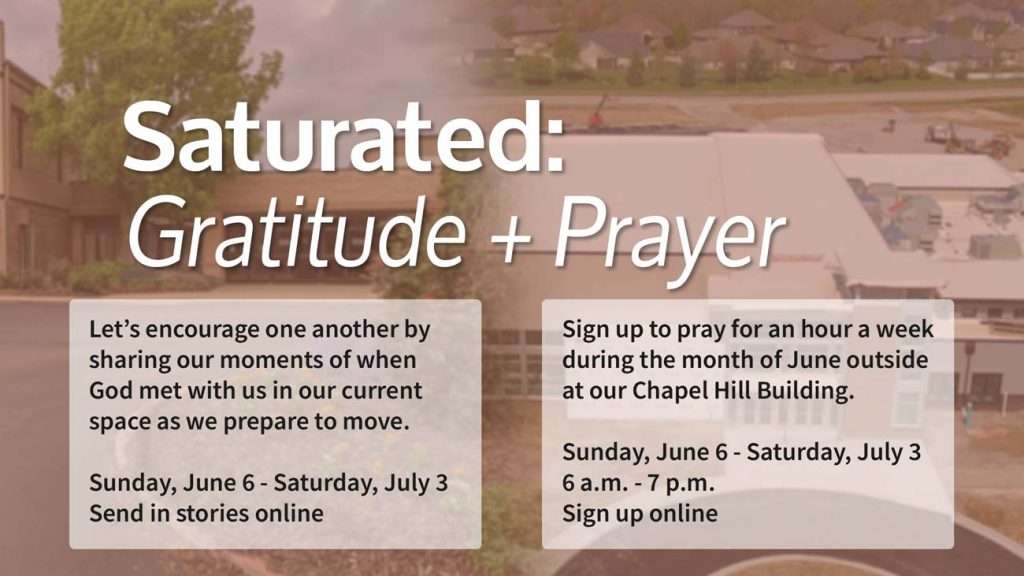 As we release our building at Kings Meadow into the ministries God will expand through it we want to take time to share our moments of when God met us in this space. Below are the stories shared with us throughout the month of June. You can send us your story(s) here. I am grateful […]

A House of Bread

A word from God given about Christian Fellowship through Dick Iverson in 1983: For this will be a house of bread, says the Lord. It will be a place I will have barns that will store food. The barns will be bigger, stronger. There will be hungry servants of God who will come and say, […] 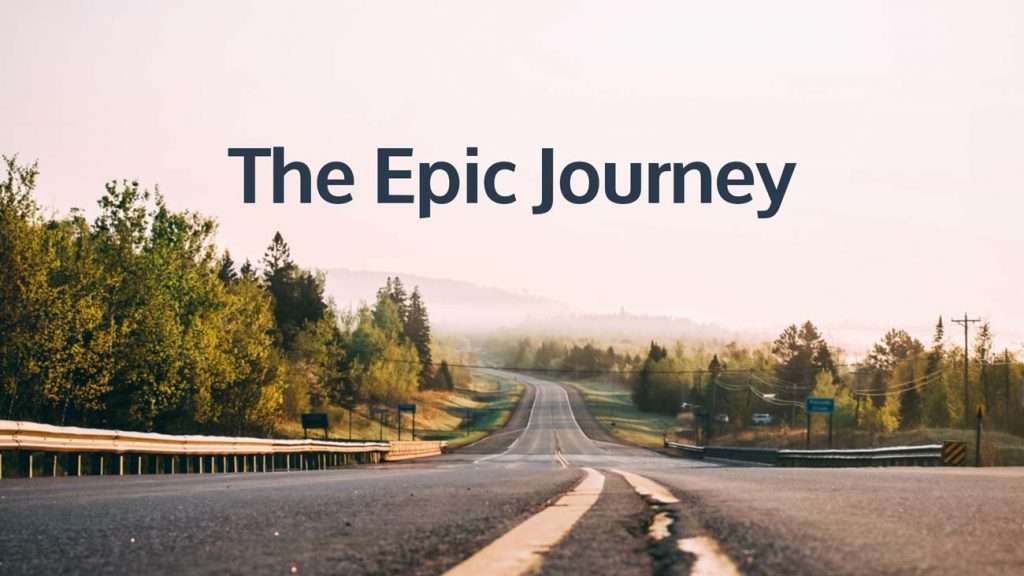 A word from God given through Gary Dietrich in 2021: Most people would say that life is a journey. Yes, there are probably going to be some obstacles along the way, possibly even some major pitfalls. And even though the headlines declare daily that all is not well with the world, we go from day […]

The Pillar of Power 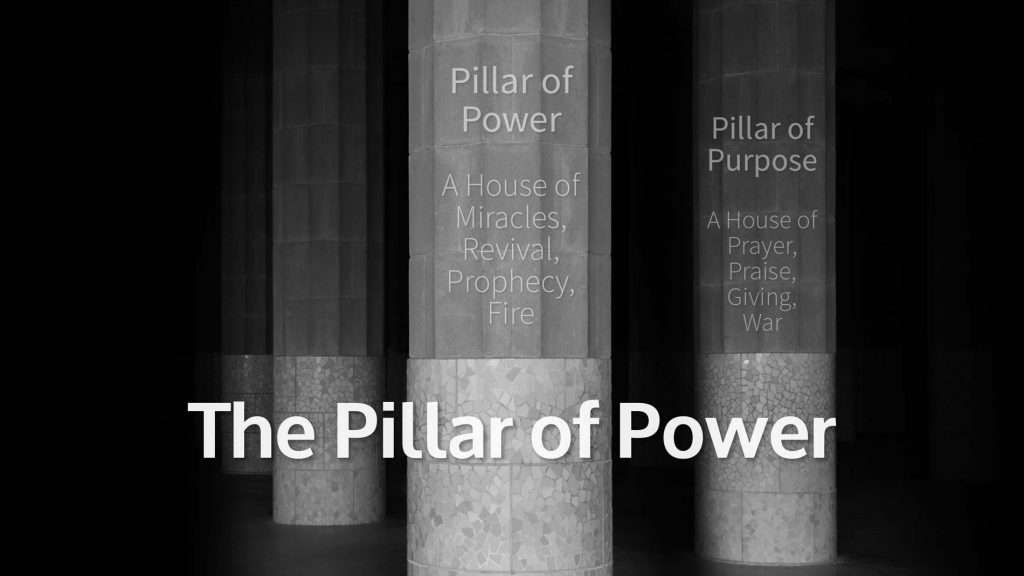 A word and vision from God given through Joe Gaboury on January 15, 2021: I saw the church [Christian Fellowship] as having one foundation pillar with four parts. The parts were from brother Bob’s word to Christian Fellowship in the 80’s. It is our pillar of purpose. CF is a house of prayer, a house […]